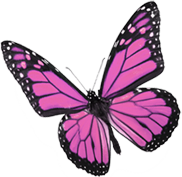 The Conservative Manifesto pledged to double the current free childcare entitlement to 30 hours per week, for 3 and 4 year-olds of working parents, up to 570 hours per year – which is great news for families with pre-school aged children.